A little about us

Helifilms Services UK was founded by Mike Wright in 2012. With over 25 years experience working in the film industry, supplying camera systems and their support, Mike has built his name and reputation as the go to company for hiring camera’s and rigs to help you get those memorable shots that stick with your viewers.

My background before working in the film industry was as an aircraft engineer in the Fleet Air Arm of the Royal Navy, mainly working on Buccaneer carrier-borne jets on HMS Ark Royal (The old one).

After leaving the Navy I became a Civilian licensed Helicopter engineer. I progressed to become chief engineer of a helicopter company that specialised in providing helicopters for Film and Television productions. As not many camera mounts were available to us at that time, I became involved in the design, build and CAA certification of various helicopter mounts, mainly for filming with 16/35/70mm cameras for Feature Films & Commercials.

Helifilms now owns & supplies a Cineflex V14 & Ultra RT Gyro Stabilised camera systems and support equipment for the film industry with them being used for some of the most iconic images captured.

I am always pushing to be a leading industry expert, for example, I was the first owner of a Cineflex V14 system in Europe and did all the EASA certification required to install the camera onto European helicopters. I was also one of the first people in the world to start using the Cineflex on vehicles and boats, not just helicopters. We supply our systems to all types of productions even designing our own rigs not available anywhere else.

We have had our equipment used within Feature Films, Commercials, Sport, Documentaries and Dramas, but a large part of our work, since forming Helifilms Services UK in 2012, has been for Natural History productions.

Helifilms is always happy to help provide advice to anyone, to help them to decide what the best solution is for their particular filming requirements and I am always pushing to provide a service that goes above and beyond to support your filming needs. 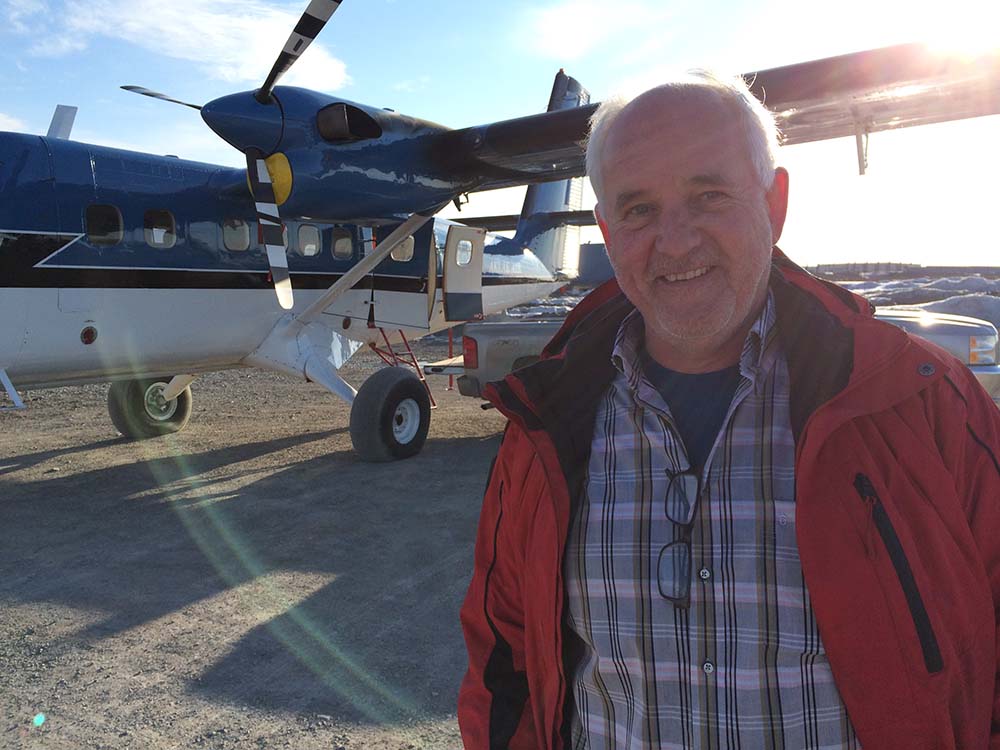 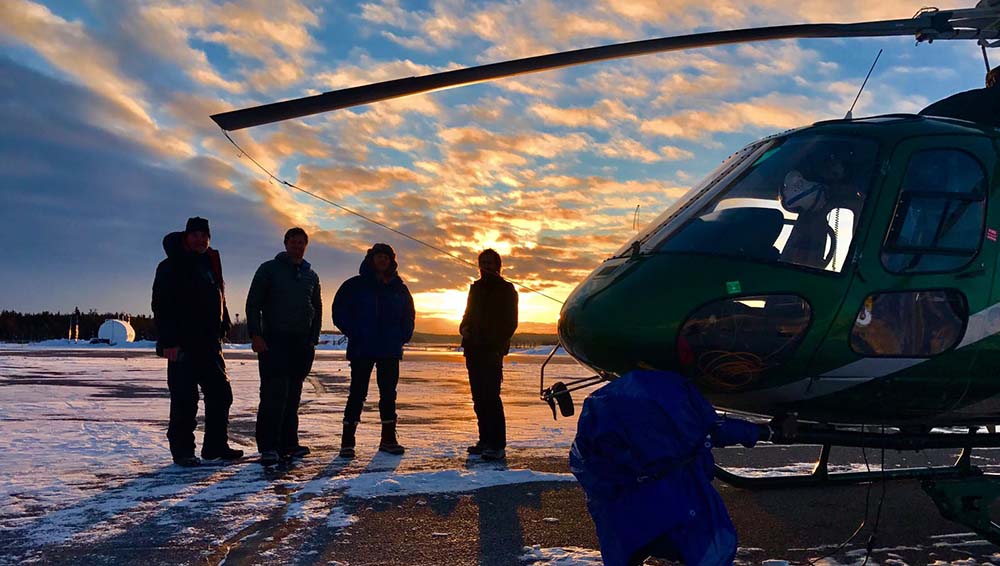